Great things in business are never done by one person. They are done by a team of people. 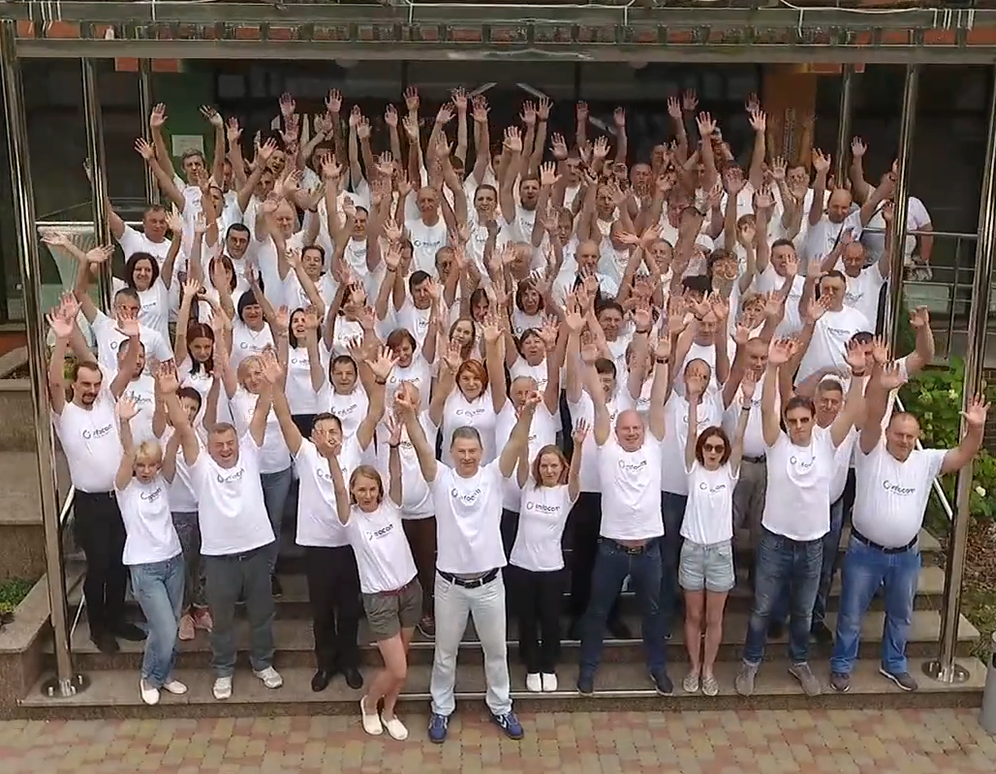 Infocom is an effective team of professionals doing everything to achieve the set goals.

We are in love with life, our work and our clients – this is the basis of our success! 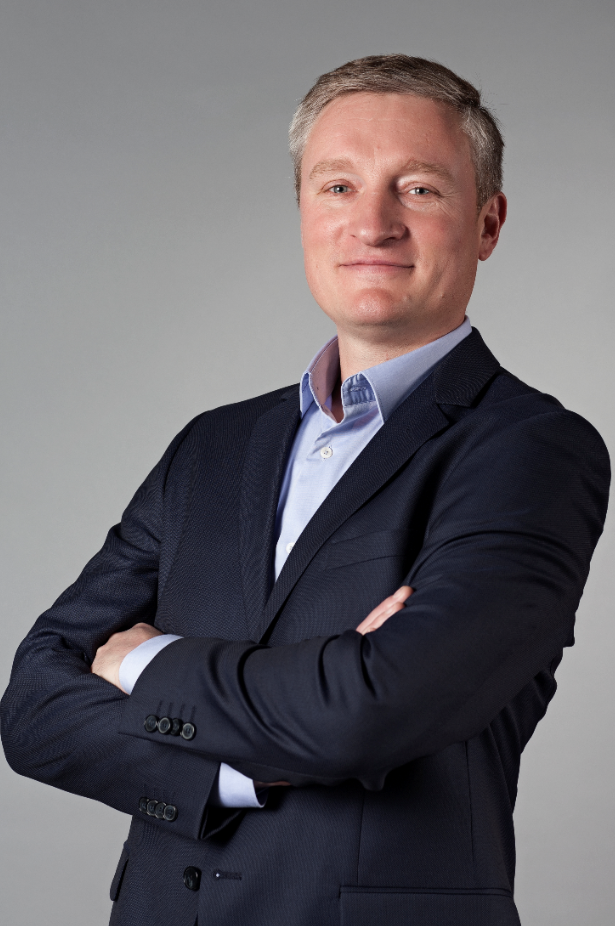 Entering his role as Infocom’s CEO in 2018, Alexander brings his 20+ years of international background in the field of IT and telecommunications to the Company.

From 2004 to 2006 Mr. Polishchuk headed the Orange division in Ukraine, following 13 years, from 2006 to 2019 – Director Türk Telekom International in Ukraine (former Invitel International, former MTCAG). Нe repeatedly and successfully had an honor to bring the company to the top 5 in the national rating “Industry Leader”. 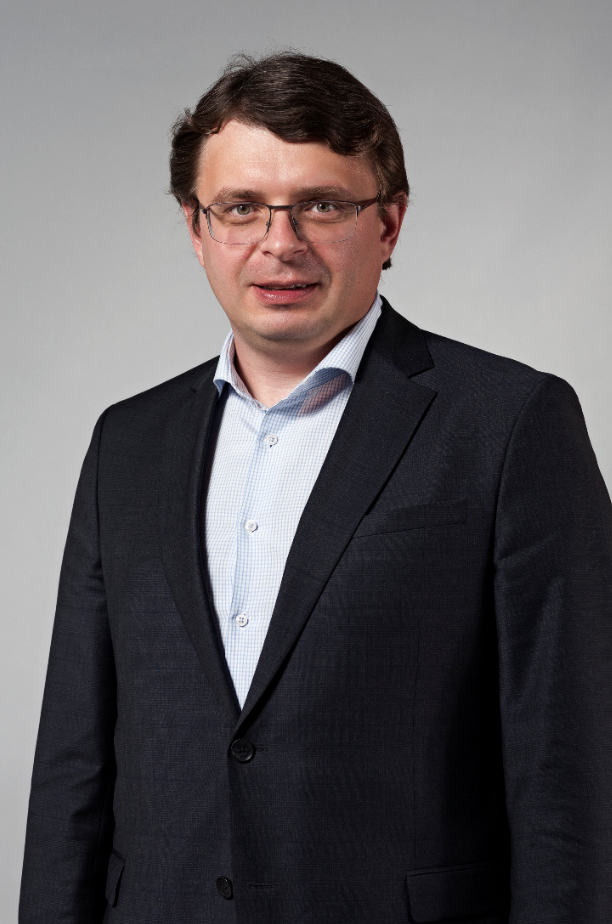 Mr. Vrublevskyi was assigned to the position of Chief Operating Officer in 2019. Is responsible for the development of the company, the formation and formalization of business processes, the implementation of automation systems for the company.

He is a head of projects on mergers and acquisitions, business restructuring, optimization process and performance management projects. Also, Alexander supervises the interaction with large customers and suppliers.

He graduated from NTUU “KPI”. Alexander Vrublevskyi interned at leading telecom companies in Paris and Hong Kong. He has been developing and implementing modern IT equipment in leading companies in Shenzhen (China). 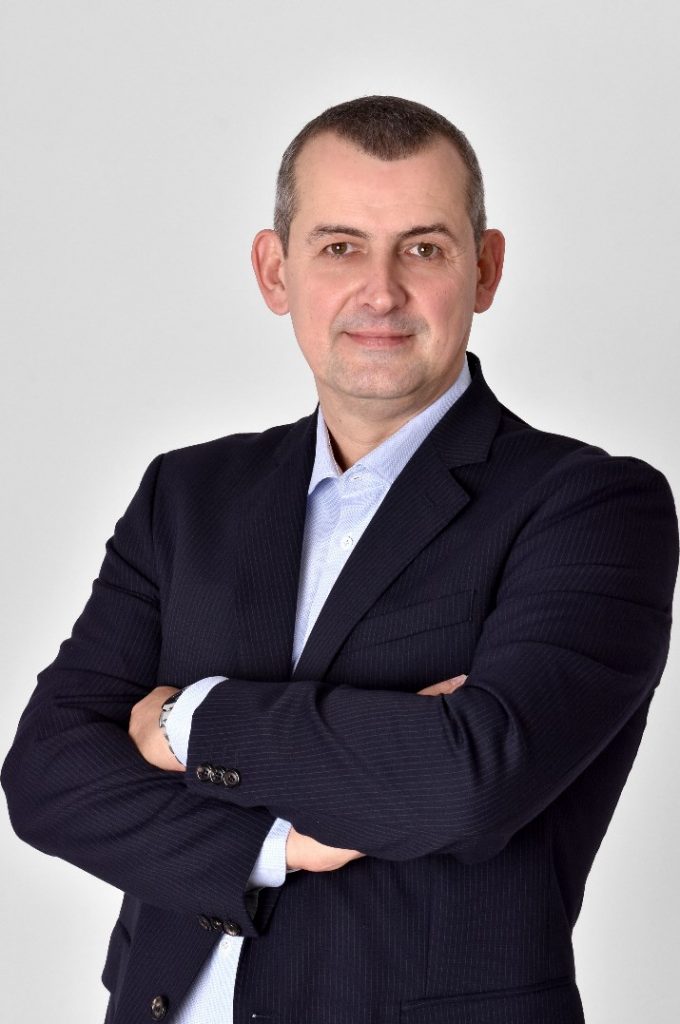 From 1998 to 2012, Alexander headed the Infocom’s Kirovohrad branch, which was created directly with his participation. Holds the position of sales director since 2021. 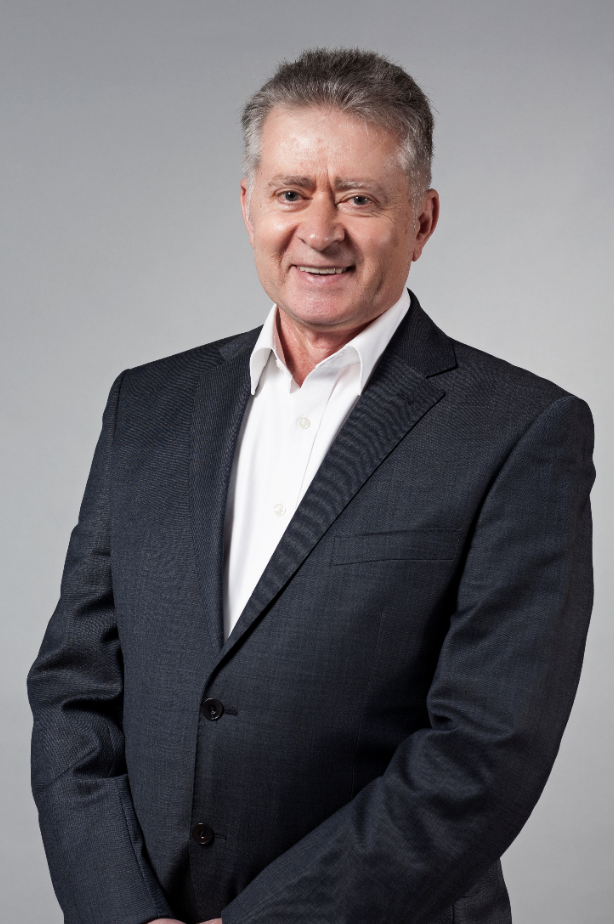 Director of Research and Development

Is with the company since very first days of its foundation. All generations of the Infocom telecommunications network were built with his participation, starting from the concept and ending with the deployment in industrial operation.

Mr. Miliutin also played an important role in providing technical support for most Infocom services. He managed system integration projects for Infocom clients and managed the development of the Infocom network. All this allowed him to gain significant experience and knowledge in the telecommunications industry, which he willingly shares with colleagues.

Alexander gave a course of lectures on network technologies for NaUKMA students. 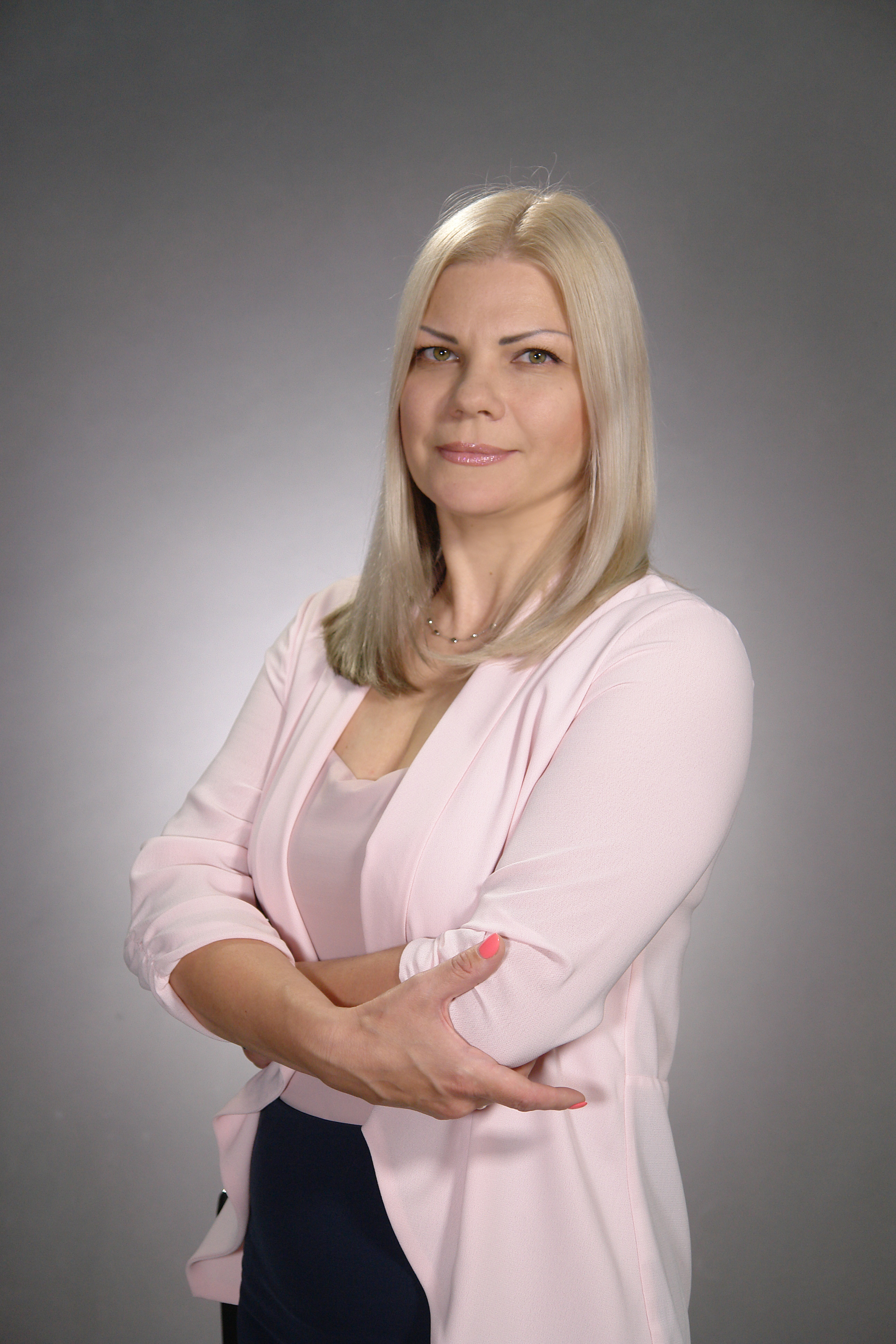 Yevheniia joined the Infocom team as an assistant accountant as she was finishing the last course of university, in early 2000.

After graduating as a specialist in accounting and auditing, she worked as an accountant in various areas of the financial service of Infocom.

In 2004 she received a Master’s degree in law. At the end of 2009, she received an invitation from the CEO to head Infocom’s financial service.

Yevheniia’s professionalism and responsibility as Chief Accountant allows the company to feel confident in the ocean of endless changes in tax law and successfully pass numerous audits and inspections of regulatory authorities. 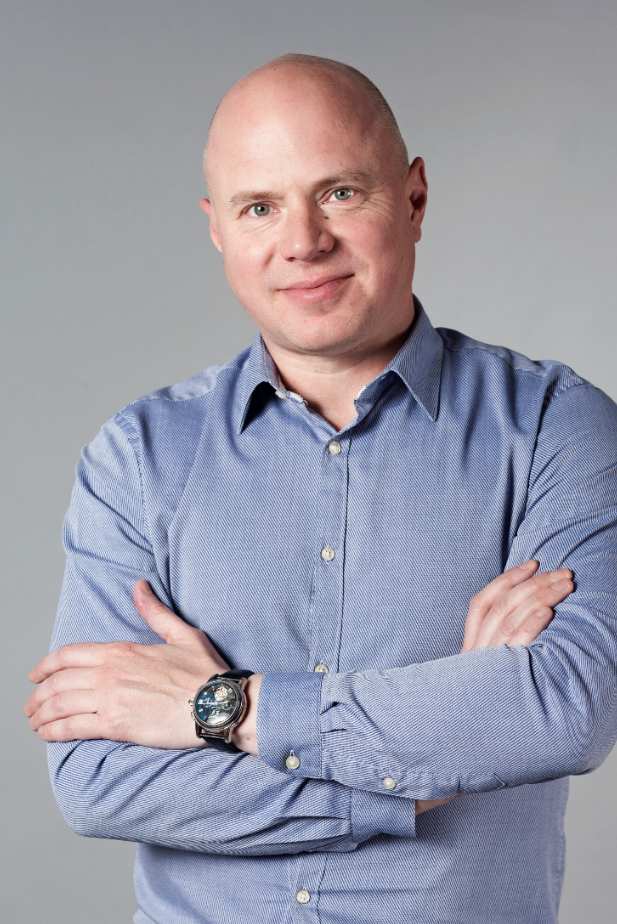 Head of Legal and Compliance department

Oleksii has joined the company in 2018. He is entitled to practice law.

Has been working in the structures of the largest operators and providers of telecommunications services for 20 years. He has extensive experience in international business, specializes in corporate restructuring, tax planning, support of M&A agreements. 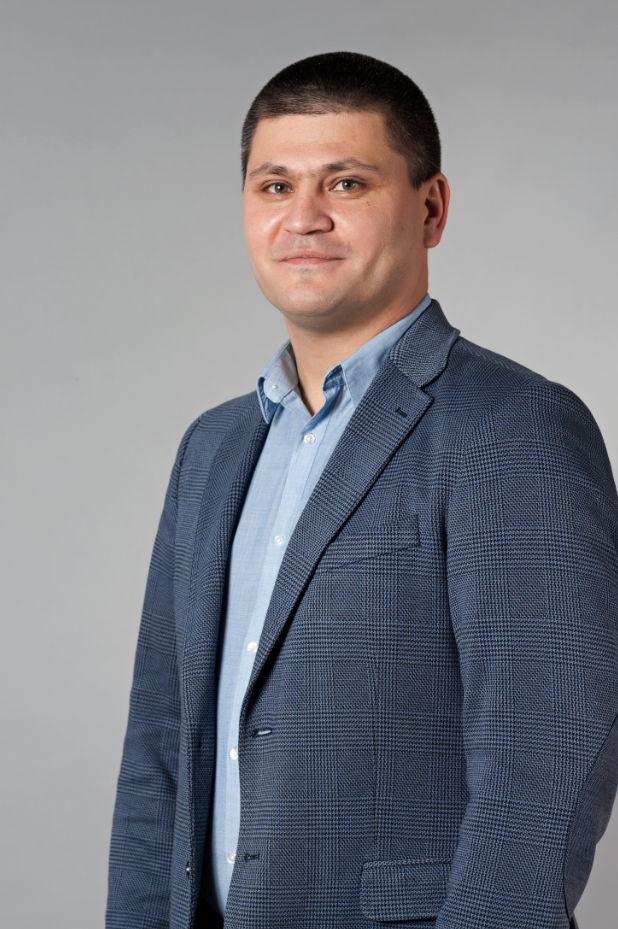 Has been working at Infocom since the beginning of 2020. Responsible for searching for new business opportunities, developing services and finding new customers. He has vast work experience in Ukrainian and international companies. 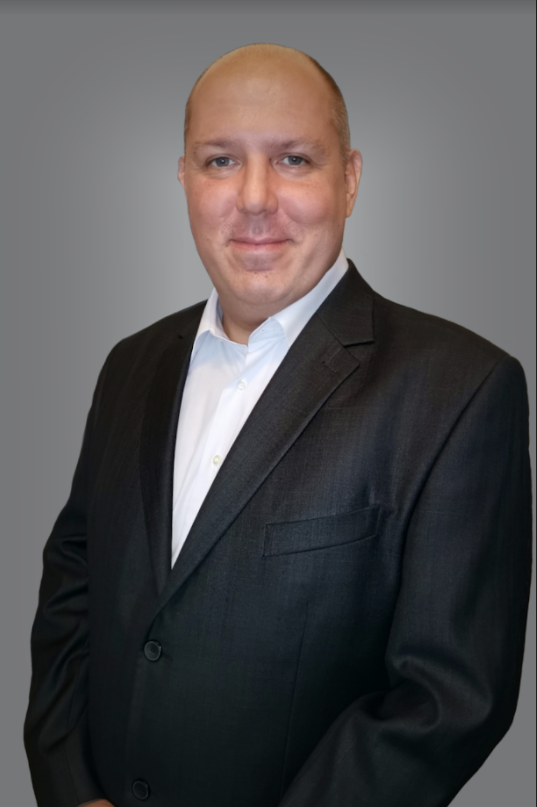 Andrii works in the telecommunications industry for 23 years. Joined Infocom in 2003. During this period, he gained extensive experience in technical and commercial departments.

Since 2009 he has successfully managed the Zaporizhia branch of Infocom, which occupies a significant place in the regional telecommunications market.